Do you struggle with Pull-ups?

Pull-ups are a fantastic way to get strong.  They are also a great method to test relative strength.  However, pull-ups are not easy, and many people struggle to do them, and do them properly.

We use pull-ups, and pull-up variations in nearly all of our programming.  Athletes require a significant amount of core strength, and upper body strength to complete them.  Pull-ups train the lats, and the lats are huge players in athletic function and the quest to get strong and gain muscle.  They’re the biggest player in force transfer between the lower and upper body, and play key roles in core stability and breathing.

Here are two ways that we program pull-ups, to help increase strength, and the ability to pull more weight, or complete more repetitions.

While this variation is harder to get in a true “vertical” position, it still applies many of the same attributes and angles as a traditional pull-up.  Being able to use your lower body to an extent, will allow most people to complete numerous repetitions.  Unlike using bands to assist in the movement, this variation more closely simulates the pull-up tension at the top and bottom of movement.  Band assisted pull-ups make the exercise easier at the bottom, with the most amount of tension on the band being at the bottom.  This is the opposite for bodyweight pull-ups, as the most amount of inertia occurs at the hanging position, and therefore makes it the most challenging position in the exercise.

It’s a no brainer, but an increase in volume at a certain intensity is one of the best ways to track improvements in the gym. One way to increase your total load in workouts is with cluster sets/training. Cluster sets are smaller sets built-in a larger set with rest increments that typically range from 10-30 seconds.

The next variable we’ll look at is the total reps you plan to perform for each cluster set. This is where cluster sets look similar to what you probably already know about traditional reps for training adaptations. The only real difference is how you plan to break up the smaller sub-sets within the total reps. Check out the examples below.

There are a few benefits that come along with utilizing cluster sets and these benefits will vary slightly depending on your goal and usage of them. Below I’ve listen three potential benefits to programming cluster sets in your training.

1. Increased Total Volume: We discussed it above, but working with higher intensities can create a limitation when aiming to hit higher reps. Cluster sets work to displace work over smaller sets, which can allow an athlete to hit more reps. This 2015 study demonstrated that cluster training compared to traditional sets promoted great total work volume and higher average power.

2. Potential Plateau Breaker: If you’re stuck at a certain weight for a dictated amount of reps, then cluster sets could be a potential way to possibly break through a plateau. Their sole purpose is to allow for a potentially higher training volume, so it could help you push past a plateau.

3. May Help Increase Strength: A 2013 study compared subjects who followed traditional sets (4 x 10) and intra-rest interval sets (8 x 5) over the course of 12-weeks. Authors found that both groups increased their strength in the tested lifts and saw a shift in muscle fibres, but the intra-rest set group saw slightly greater increases in strength. Although, researchers note that this could be due to the groups shifting their 1-RMs every 4-weeks, thus allowing the 5-rep group to increase quicker, as it’s less reps per set.

The Power of Protein

The Power of Protein 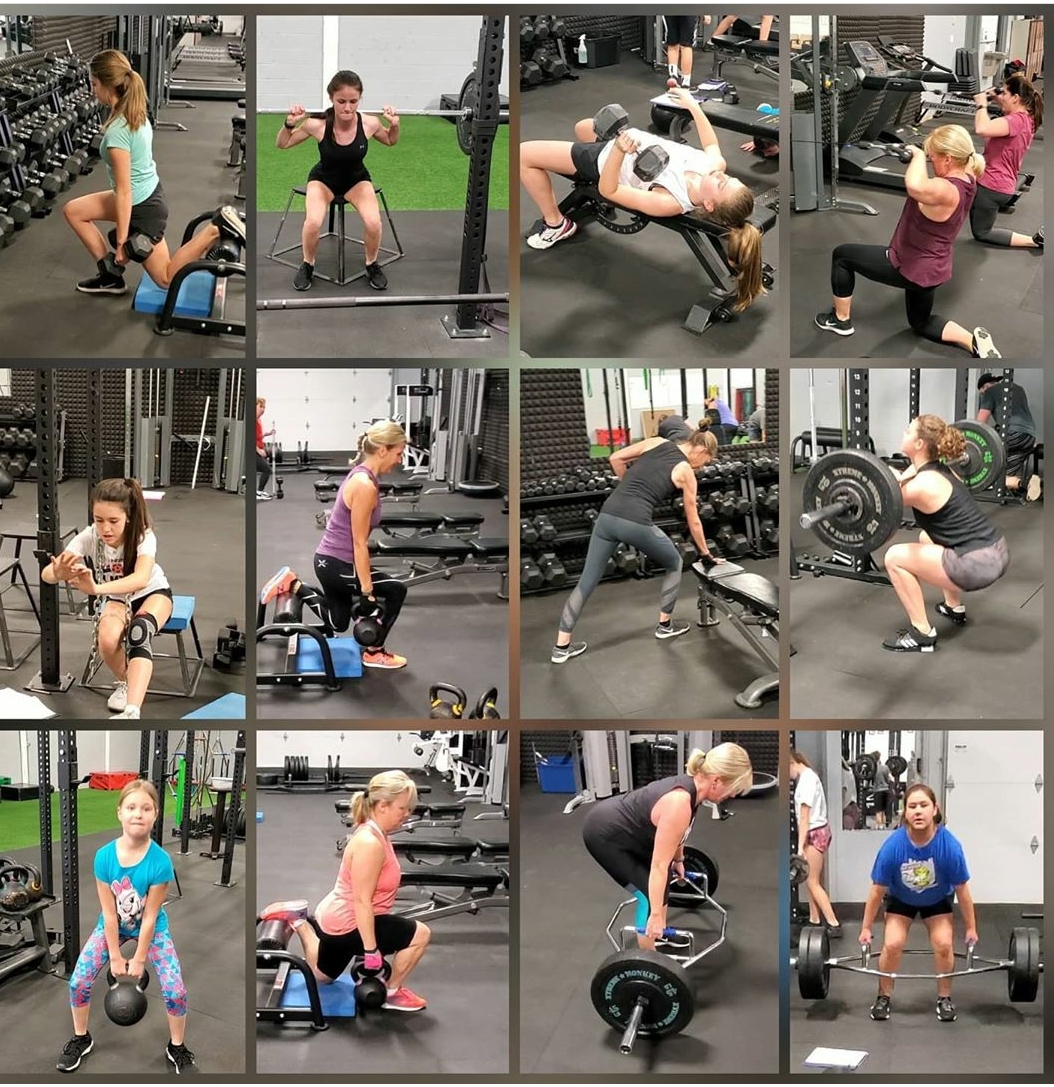 For Healthy Shoulders, Do These 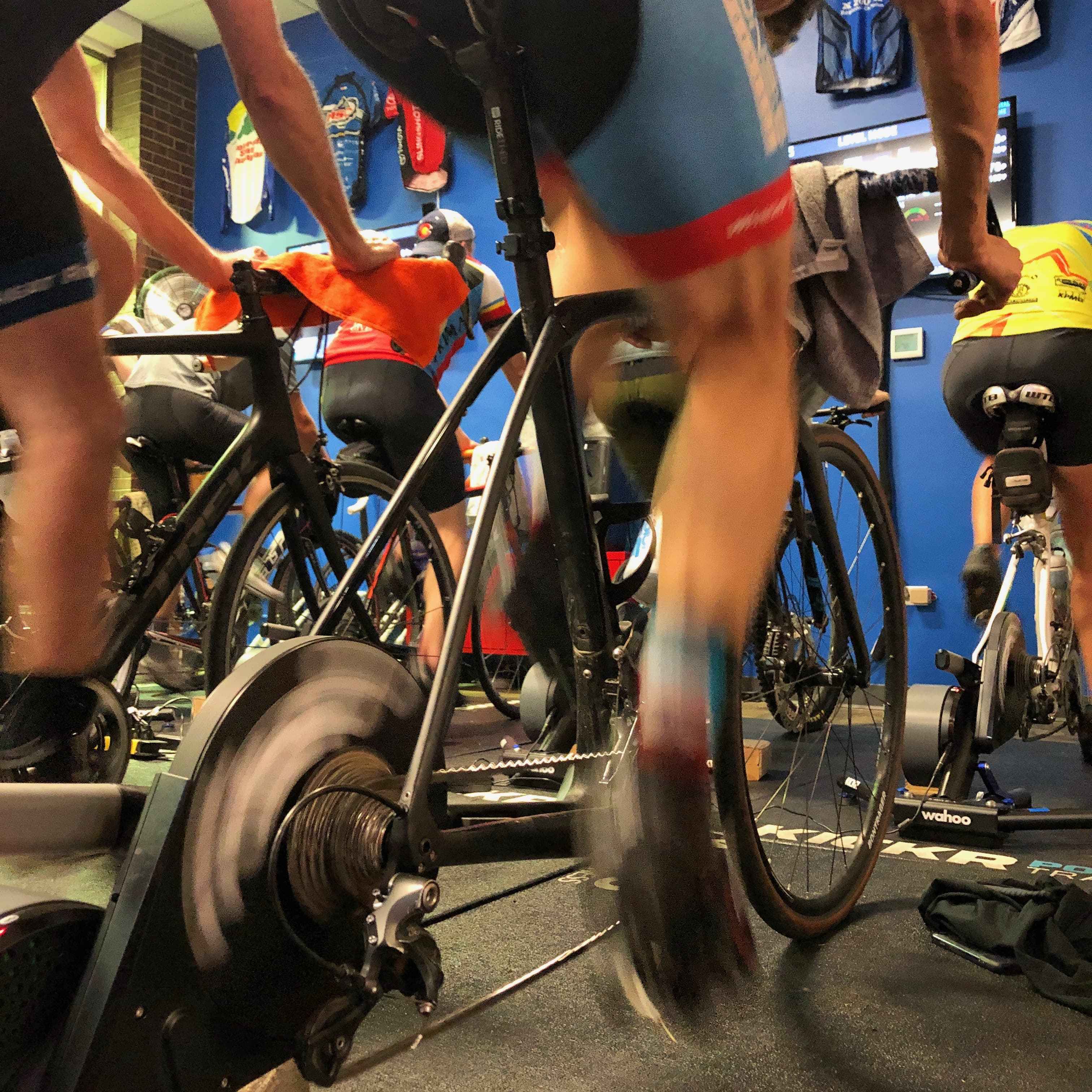 Is Creatine For Everyone? Gallery

Is Creatine For Everyone?